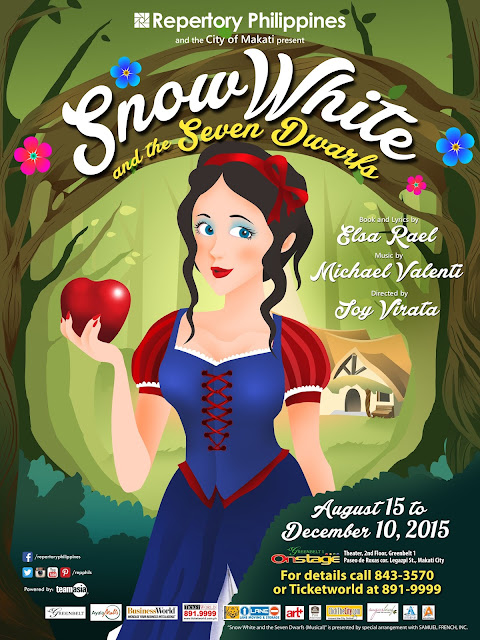 Repertory Philippines brings yet another masterpiece to life this August--–the classic story of SNOW WHITE AND THE SEVEN DWARFS. And Repertory Philippines' version of Michael Valenti and Elsa Rael’s adaptation of the classic fairy tale, Snow White and the Seven Dwarfs is more than just a simple retelling of Snow White. It features an enthralling fusion of live music with mesmerizing choreography and classical ballet unfolding right before your very eyes.

Joy Virata, director of the play, highlights the experience the play will bring to kids and kids at heart who will watch the fairy tale live for the first time. “The story is of course the same as that of the Disney Version but the songs and dialogue and the way it’s staged and choreographed is different. And it’s live. Kids like to be entertained. Those who will see it for the first time are always enthralled by seeing something that’s live. Theater is live entertainment,” she shares. 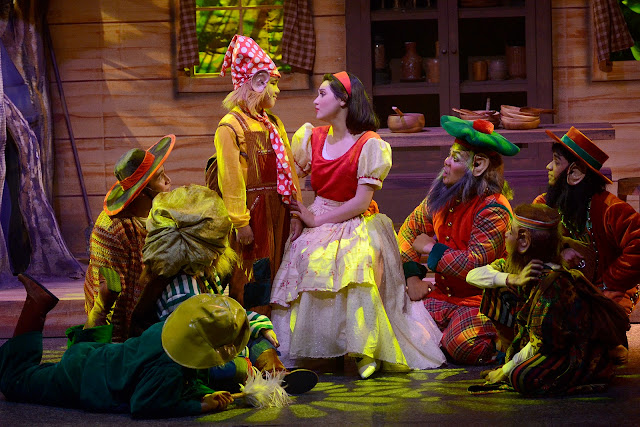 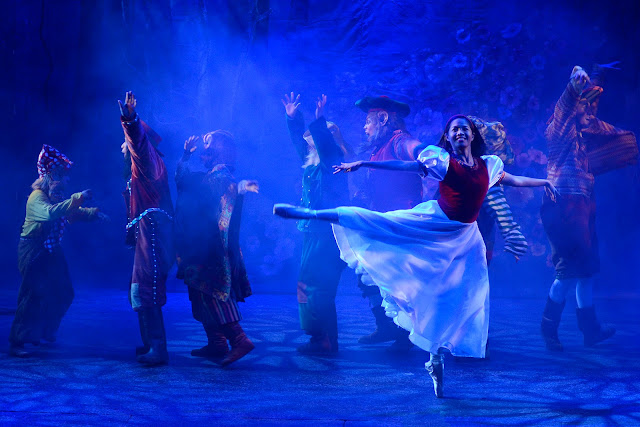 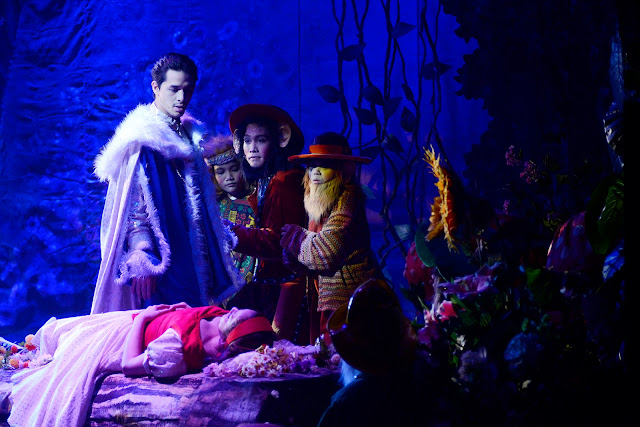 Featuring the story of a girl who was trapped with her stepmother, the Evil Queen, who was jealous of her beauty. When the Evil Queen orders the Woodsman to kill Snow White, the latter White finds refuge through the help of the Seven Dwarfs---Scrubber, Blubber, Scotty, Flubber, Pepito, Mosquito, and Fred. Her story is a montage of the many experiences a person can have in a lifetime --- cruelty to an innocent, loss of home and family, security in newfound friends, and the triumph of good over wicked. “Snow White’s story shows that you can appeal to the good in everyone. You can infect people by being good,” Virata says.

Snow White and the Seven Dwarfs will be staged until December 10, 2015 at the Onstage Theater in Greenbelt 1, Makati City. Book your tickets through www.ticket world.com.ph