25 Filipino migrants lauded in the "Heroes for Better" campaign 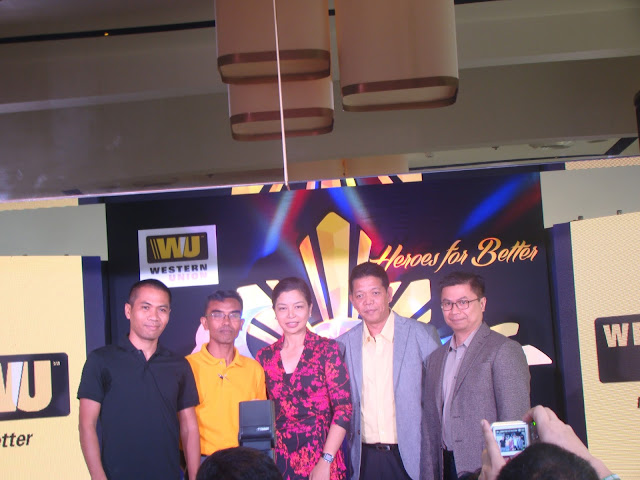 After months of searching for Filipino migrants who had made an outstanding difference in making a positive impact in the community, The Western Union Company announced today the top 25 Filipino migrants who exemplify what a Filipino should be. Selfless love and undertaking extraordinary effort in reaching out to unfortunate Filipinos in need is a welcome respite during these trying times. They are living proof that Filipino migrants are indeed our modern day heroes.


In its "Heroes for Better" campaign, Western Union recognizes the heroic efforts of Filipino migrants to affirm their invaluable contribution to their families, communities and the country. Not only do these migrants send hard-earned money back home, they had also given pride to the Filipino community with their successful missions. This tribute to outstanding modern-day Filipino heroes coincides with the celebration of Filipino Heroes Day come end of August. 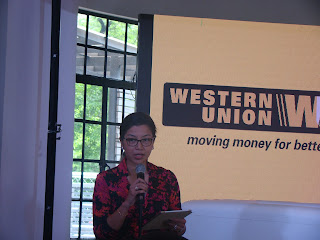 “Heroes for Better" campaign celebrates lives of migrant Filipinos, their work and their personal advocacies because they were the ones who were courageous enough to run after their dreams and make a difference in the lives indigent fellowmen. They went the extra mile to influencing change in the lives of others and fulfilling other people’s dreams in their own little ways. “The campaign does not just recognize and tell their stories, it also provides them a platform to inspire others to pay it forward”, according to Patricia Riingen,  Western Union Senior Vice President, South East Asia and Oceania.

Present in today’s Heroes for Better press conference were three heroes – Nilo Beltran, founder of the Skills Caravan – a non-profit organization which provides free technical skills workshops to jail inmates, out of school youth and unemployed members of underprivileged communities in the Philippines; Edmond Corpuz, founder of the “Black Pencil” advocacy project which helped bring school supplies to 1,200 school children in rural areas; and Nestor Puno, a missionary who teaches a small school in Japan for Filipino and Filipino-Japanese children who cannot enter regular schools due to their residency status. 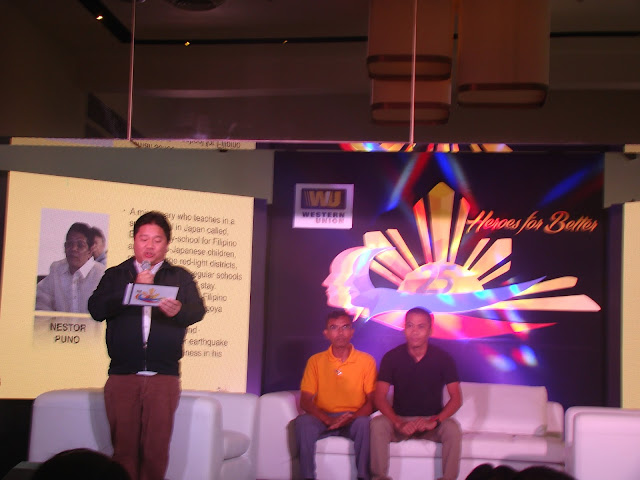 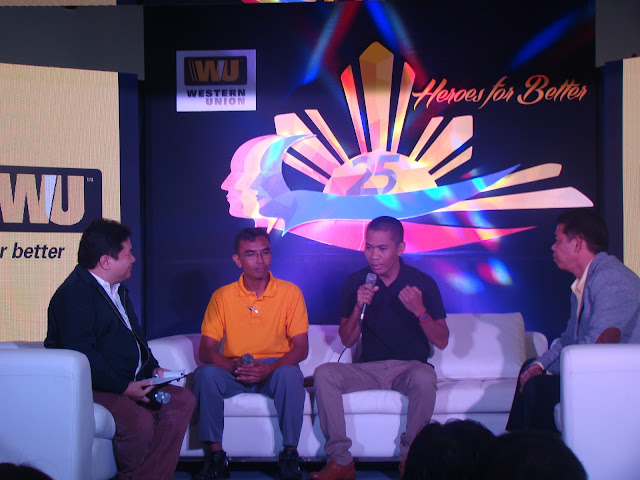 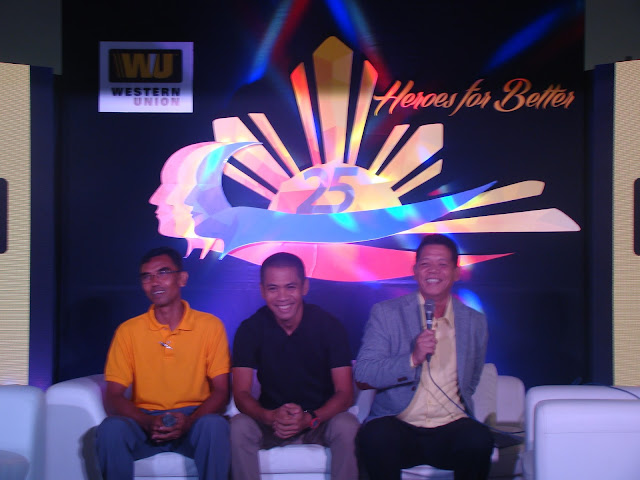 “I guess it holds true for all of us heroes that it started with an issue that had affected us and it simply compelled us to take action. It’s not that we wanted to change the world, we just wanted to help in our own way,” says Nestor Puno.

“This recognition given to us by Western Union only inspires us to continue and even extend the reach of our advocacies, involve more people, and hopefully influence other migrants to start their own missions too,” adds Nilo Beltran.

Learn more about inspiring stories of the these ordinary Filipino migrants living extraordinary lives at wuheroesforbetter.org