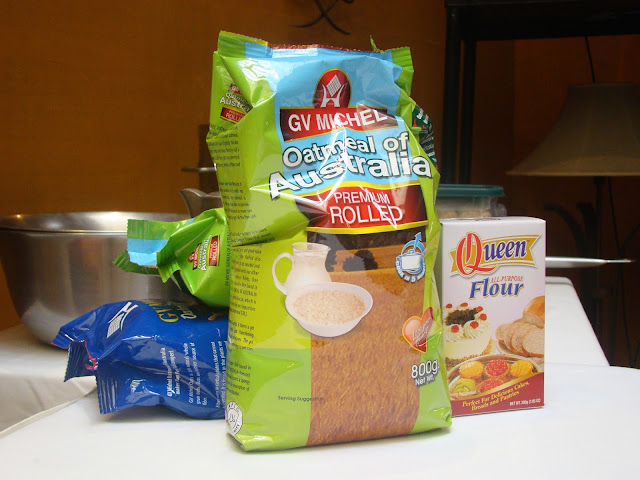 Everybody knows how important it is to have breakfast as it is the most important meal of the day. It is good to eat a quick breakfast to prepare us for the demands of work and school ahead. In the Philippines, where rice is a daily staple, taking in cereal, particularly oatmeal, is a great way to reap the benefits of breakfast. Eating oats for breakfast will make you feel full for a long time because it is a good source of fiber.

Not only does this Western staple provide for our energy requirement, oatmeal also supports healthy digestion, and aids in lowering blood cholesterol, lowering risk for several diseases that includes high blood pressure and type 2 diabetes. Oatmeal is a whole grain, and as such, it is a significant source of fiber. All these benefits makes oatmeal a popular choice among those in pursuit of a healthy diet.

While there are a number of oatmeal brands in the market today, GV Michel Oatmeal of Australia stands out. It is a premium Australian brand that uses high-quality oats from Australia in all its products, such as organic instant oats, rolled oats, quick cooking and instant oats available in 200g, 400g, and 800g packs. GV Michel Oatmeal of Australia contains significantly higher levels of fiber and protein to provide consumers with the fullest health benefits. 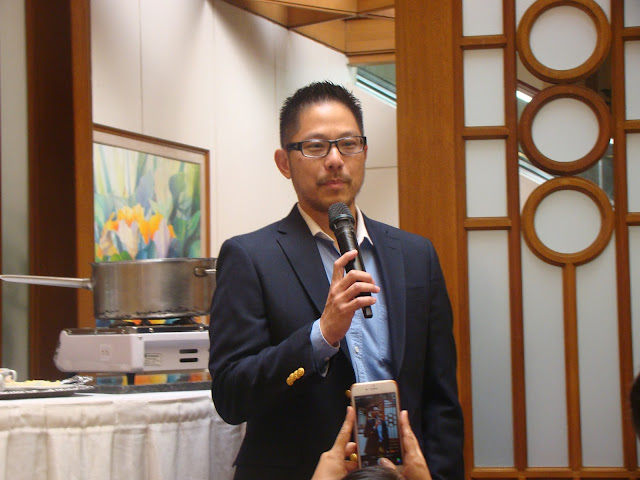 DPPI president Amen Say says GV Michel Oatmeal of Australia has been distributed in the Philippines since 2014. “Oatmeal is considered to be a healthy product that Filipino families can benefit from. That’s one of the reasons why we picked up the product,” Say explains during the media launch held at the Century Park Hotel last July 29, 2015. 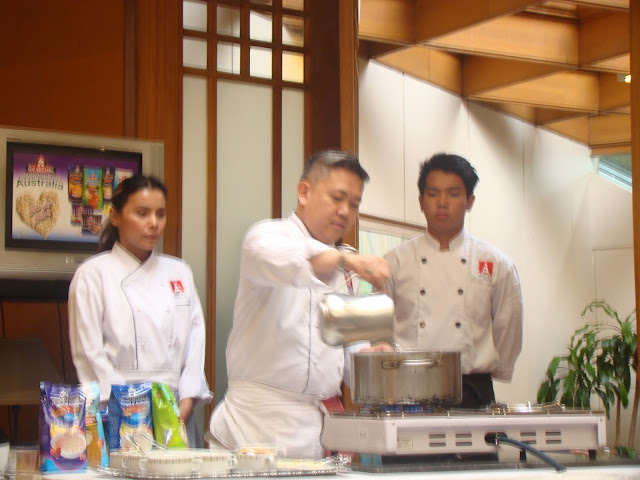 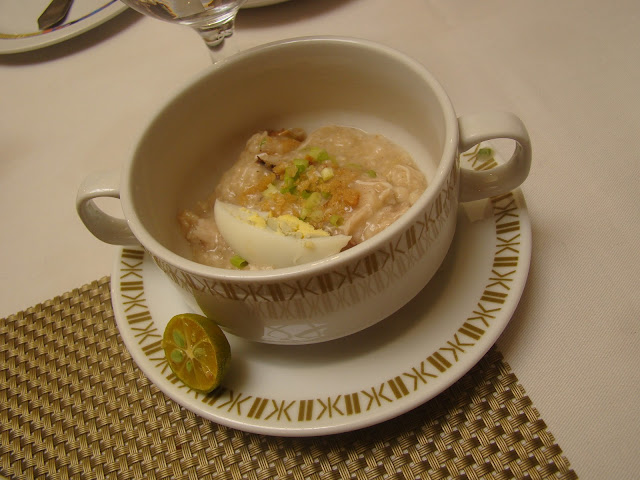 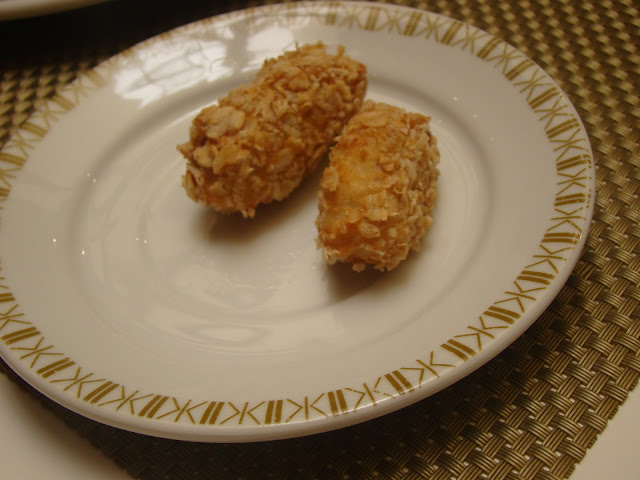 Chef Lawrence Zafra demonstrated a number of ways to add oatmeal in contemporary meals. He prepared congee, risotto, oatmeal fritters that took less than 15 minutes to prepare. These low-budget meals are a great way to get our daily serving of fibre. Afterwards, the pastry chefs of Century Park Hotel served oatmeal cookies to cap our meal. 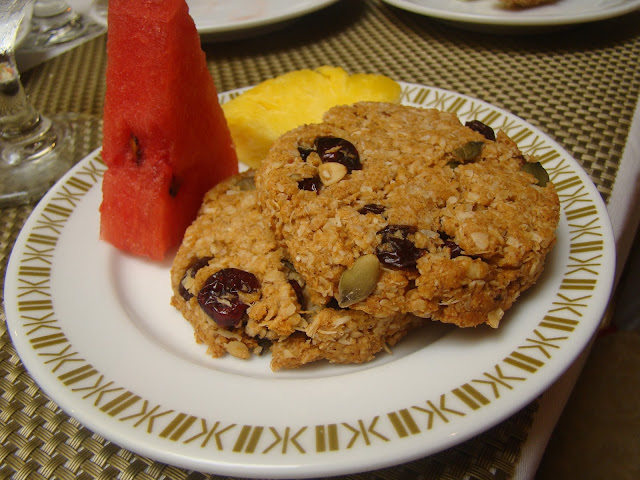 GV Michel Oatmeal of Australia is available in major supermarkets and groceries nationwide. It is distributed in the Philippines by Dong-A Pharma Phils., Inc. (DPPI), which also distributes Bacchus energy drink and Queen bakery products.