on July 31, 2015
Margarita is ranked as the world’s third most popular cocktail and is considered to be the staple summer drink all over the globe. A perfect margarita should be refreshing and tasty without being overly sugary or strong. This classic cocktail is a happy marriage of ingredients at its best. 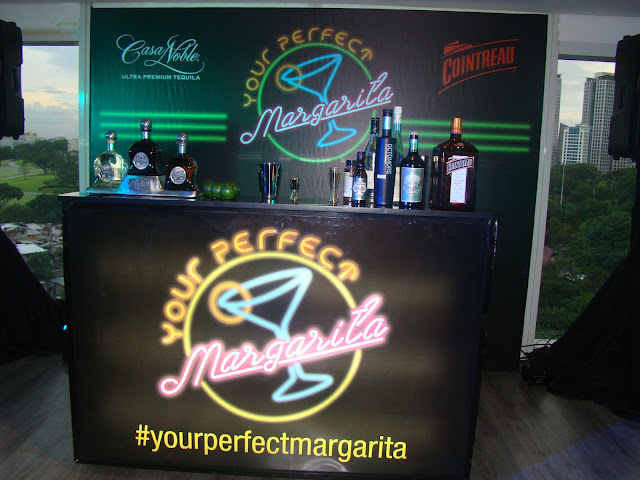 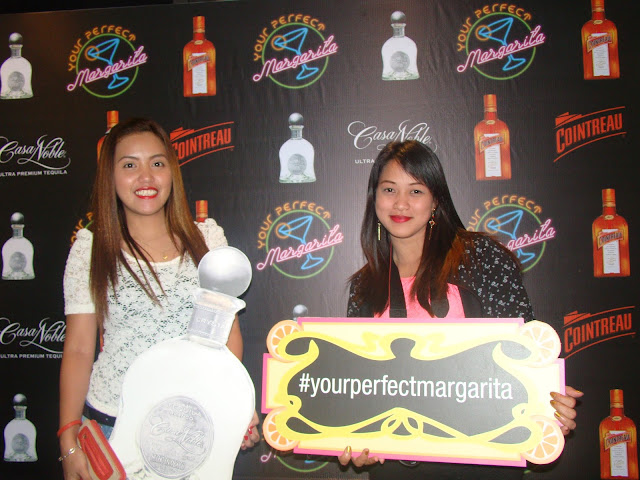 There are basic rules on making your margarita the best tasting one. It is all about using the best ingredients: the finest 100% blue agave tequila, the best orange liqueur, the freshest limes and the cleanest salts. This is why the world’s finest tequila and best orange liqueur companies have come together to give you: YOUR PERFECT MARGARITA

Casa Noble tequila and Cointreau are the two ingredients that most mixologists and bartenders prefer when making their signature margaritas. CasaNoble, produced since the 1700’s, is one of only three organic tequila manufactured worldwide. Over 3,000 acres of blue agave grown on the Casa Noble estate are harvested, cooked in stone ovens, fermented, then distilled three times. The tequila is then stored in silver oak barrels from 364 days and up to five years, to create an elegant tasting tequila. Next, Cointreau, categorized orange liqueur categorized as a triple sec, is best to use to produce the sweet light and tangy flavour in the cocktail. Uniquely, Cointreau is more than a liqueur with its orange fragrance revealing the true soul of a delicious margarita while marrying the taste of Parisian art de vivre!

At the grand launching of Your Perfect Margarita event last July 30, the drink's aficionados and media were given a taste of the classic margarita with Casa Noble tequila and Cointreau's version that provides a cleaner agave taste. Casa Noble really shines in the drink, offering flavors that no other tequila brand could muster. Todd English Food Hall was jampacked with guests. The event was hosted by Issa Litton. 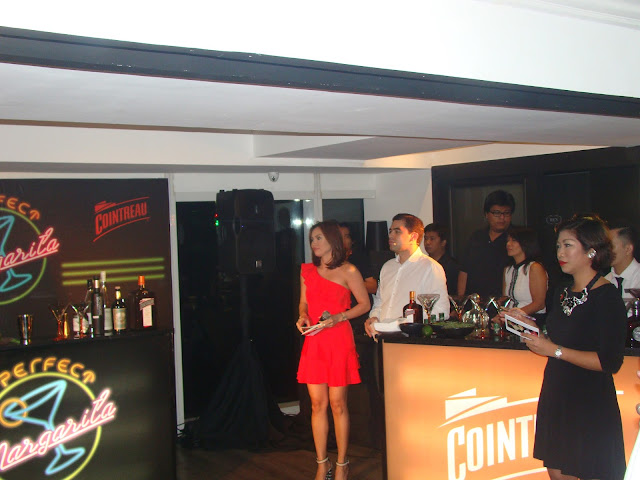 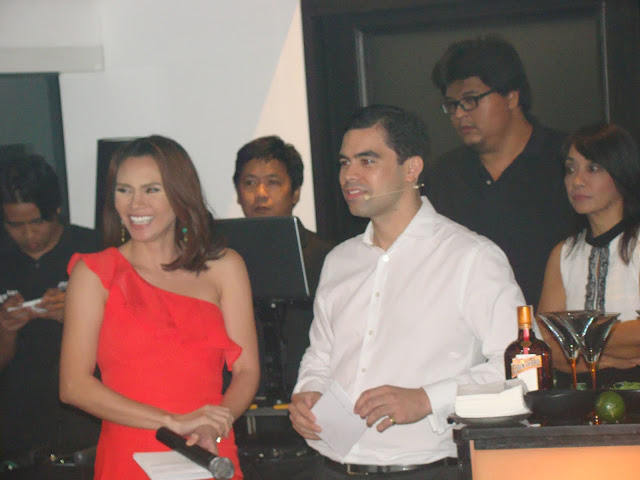 Critically acclaimed and acknowledged the world over as one of the finest ultra premium tequila brands. Made from 100% organically grown “blue agave,” it is widely sought after for its smooth aroma and a distinctly satisfying velvety finish.

Beloved by lifestyle engagers and connoisseurs of fine spirits, CASA NOBLE Ultra Premium Tequila counts music icon, multiple-Grammy award winner and Rock & Roll Hall of Fame member Carlos Santana as one of its proud owners. Shares with Casa Noble the passion for perfection in everything they do.

The Casa Noble tradition starts from a historic 1700s hacienda surrounded by Blue Agava. The ways and customs of a country's population, regardless of its geographic location, have a strong relation to their food and drinks. A perfect example of all of this can be found in one word: Tequila. Tequila is one of Mexico's most significant contributions to the world. This beverage means so much to its culture and values – tradition, perfection, pureness, togetherness, sharing - these same elements were the building blocks in the late 1800s from which Casa Noble began its own quest to produce and offer tequila to the world.

Casa Noble's roots can be traced as far back as the mid-1700s, as a hacienda surrounded by a vast land where only one thing was to be found: Blue Agave (Tequiiana Weber), tequila's one and only source. This particular hacienda became one of the most developed facilities of the region; its lands holding close to 1 million agave plants. The whole region recorded a 6 million total. At the turn of the century, this hacienda had a daily production capacity of ten 66-liter barrels.

Cointreau is a brand of triple sec (an orange-flavoured liqueur) produced in Saint-Barthélemy-d'Anjou, France. It is drunk as an aperitif and digestif, and is a component of several well-known cocktails. It was originally called "Curaçao Blanco Triple Sec".

Cointreau was created 165 years ago in Angers, deep in the heart of the Loire Valley. Its iconic amber bottle presents the perfect balance between sweet and bitter oranges, a subtle taste uncovering incredible strength of character. Cointreau combined with fresh lemon or lime, is the base for Cointreau Fizz and a whole host of classic cocktails like the Margarita, the Cosmopolitan, the White Lady, or the Sidecar.

Cointreau Distillery was set up in 1849 by Adolphe Cointreau, a confectioner, and his brother Edouard-Jean Cointreau. Their first success was with the cherry liqueur guignolet, but they found success when they blended sweet and bitter orange peels and pure alcohol from sugar beets. The first bottles of Cointreau were sold in 1875. An estimated 13 million bottles are sold each year, in more than 150 countries.

Rémy Cointreau has a presence in more than 150 countries around the world today. Increasingly, Rémy Cointreau brands are regarded as worldwide benchmarks for premium wines and spirits by elite customers.
Casa Noble tequila cocktails Cointreau margarita