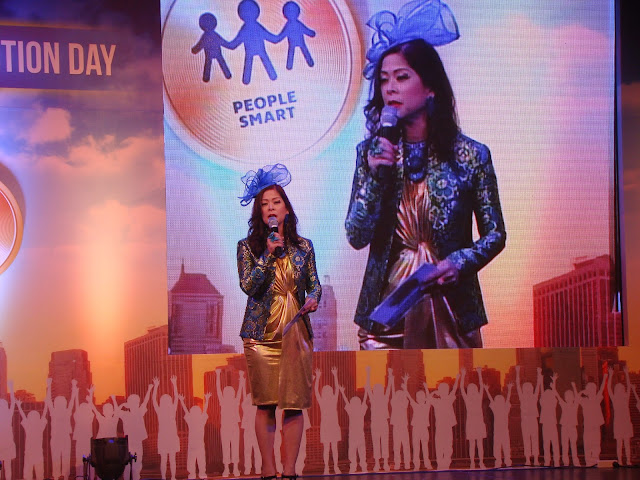 Progress Pre-School GOLD recognizes that Multiple Intelligence can spark multiple achievements in the new generation. Wyeth Nutrition is taking an active role in creating a generation that possess multiple intelligences. 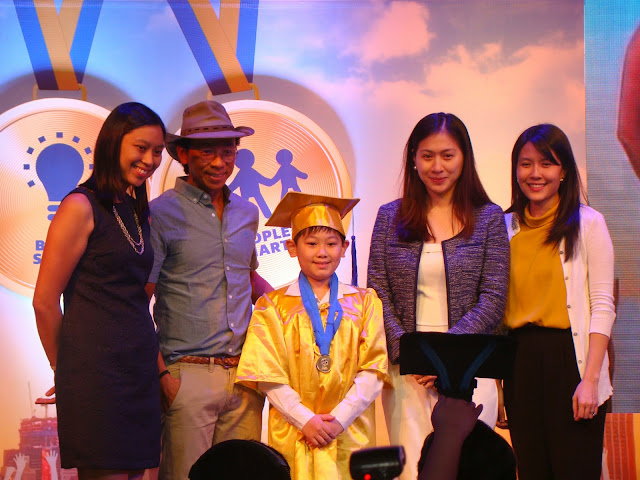 Sean Clarence Cai has been exemplifying his being brain smart as well as people smart since Nursery. He consistently impresses others with his propensity for numbers and excellent interpersonal skills at such a young age. 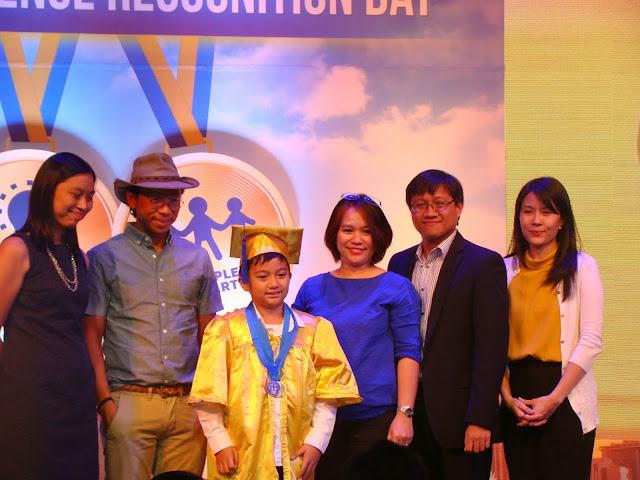 Cedric has been constantly receiving different forms of achievements since Kindergarten. He has been brain smart since 2009 and has won 1st place for Poem Recital in 2012.

Luis Raphael Danao has been consistently in the top 3 of his class since 2010. His academic achievements are rivaled only by his passion and excellence in sports. 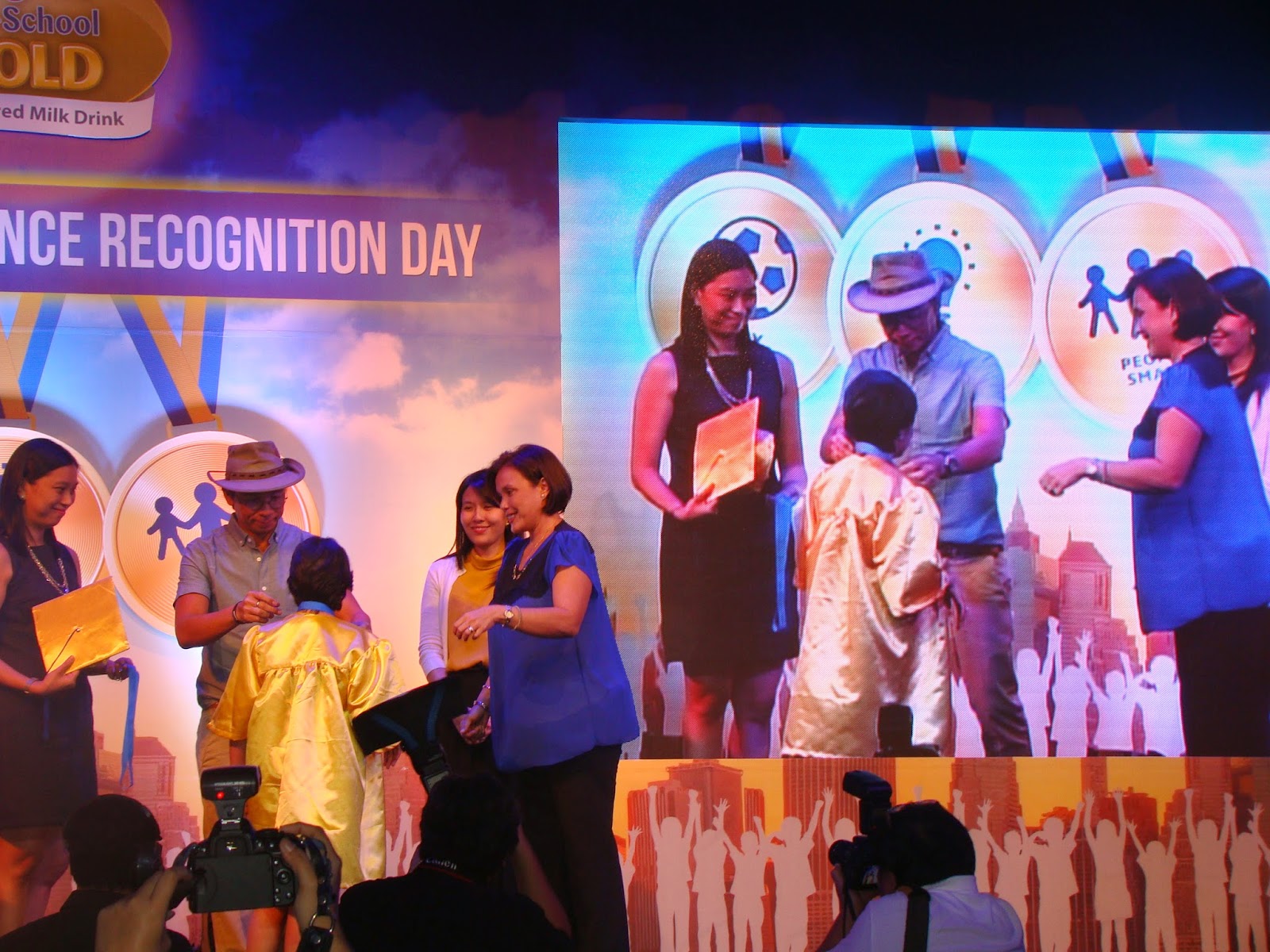 Ciara Russegger has a current grade point average of 95.76 and has been exemplifying her being brain smart since senior prep with exemplary conduct certificates. Her athleticism and academic inclinations prove that a seamless integration of brain, body and people smart is possible with the right support.


The commencement speech was delivered by Kuya Kim Atienza, a noted host, celebrity and a multi-achiever himself.


“Multiple Intelligence has equipped me to confidently engage with the world and readily accept challenges with family, passions, and career,” says Atienza.

Moving up and choosing Multiple Intelligence

Celebrity moms and Multiple Intelligence advocates, Jenni Epperson and Mikaela Lagdameo-Martinez shared how exposing their children to different fields and interests played an important roles in making kids perform better and beyond the given measures. 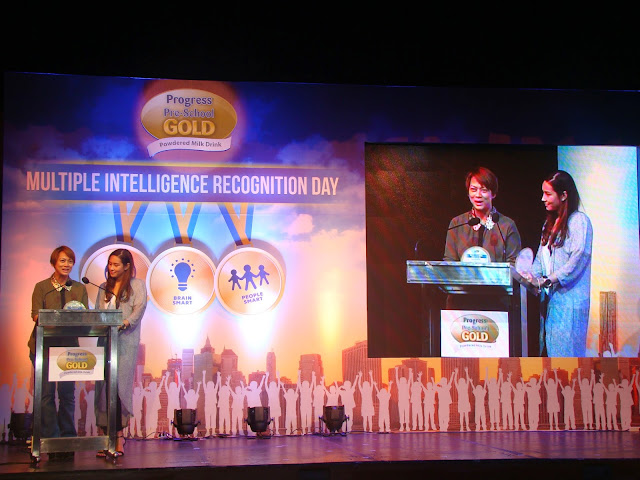