It is expected to create another blockbuster film franchise as it is the biggest-budget entry in the MMFF race, and the trilogy boasts of the collaboration of three of the country’s biggest film production outfits: Octoarts Films, M-Zet TV Production and APT Entertainment. Three of the country’s biggest directors helm three different stories within the movie -- Tony Y. Reyes, Marlon N. Rivera and Bb. Joyce Bernal. 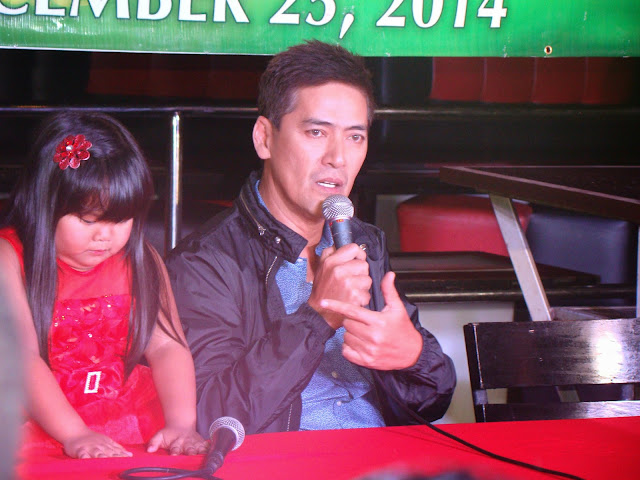 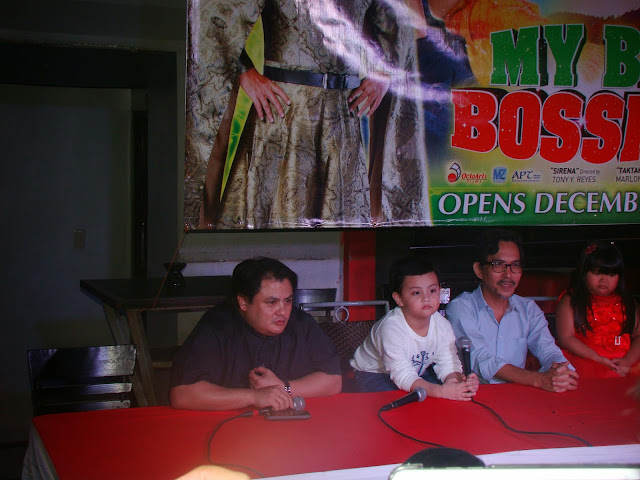 Episode 3 called “Prinsesa” is directed by Bb. Joyce Bernal, and puts Ryzza Mae Dizon in the spotlight alongside rising child star Alonzo Muhlach, the son of former child star Niño Muhlach, who plays the role of Alonzo’s dad in the movie as well.

The Love Theme song "BUKAS NA" of the upcoming movie was performed by Nikki Gil.

The Biggest 3-in-1 movie this Christmas will surely give the audience satisfying entertainment value.
Do watch out for the My Big Bossing premiere night on December 22 at SM Megamall Cinema 10.