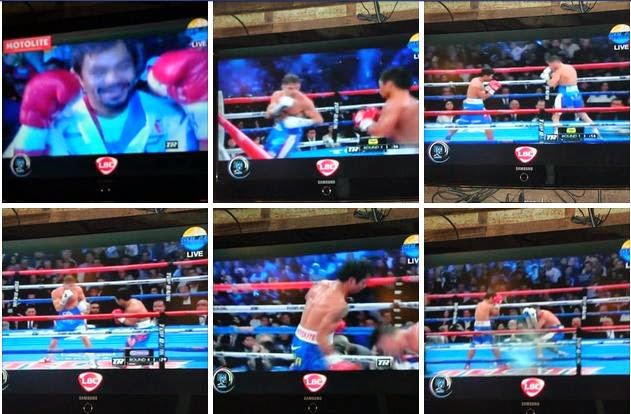 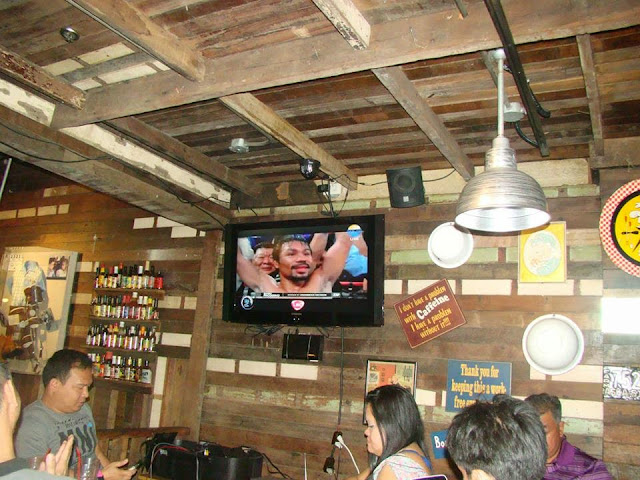 Pacquiao was exceptionally quick in delivering body shots. He was stinging Algieri with hard shots that the later was knocked down six times during the game. It was an obvious victory even from the start. The Filipino people's champ landed 121 more punches than Algieri, who surprisingly withstood the offensive attacks and lasted the full 12 rounds.
Eight-division Filipino world champion, PacMan has been intensely training during the last few weeks at the Wildcard Gym in General Santos City, going through 12 rounds in the mitts and shadow boxing along with jogging and gym workouts to maintain his top physical form. 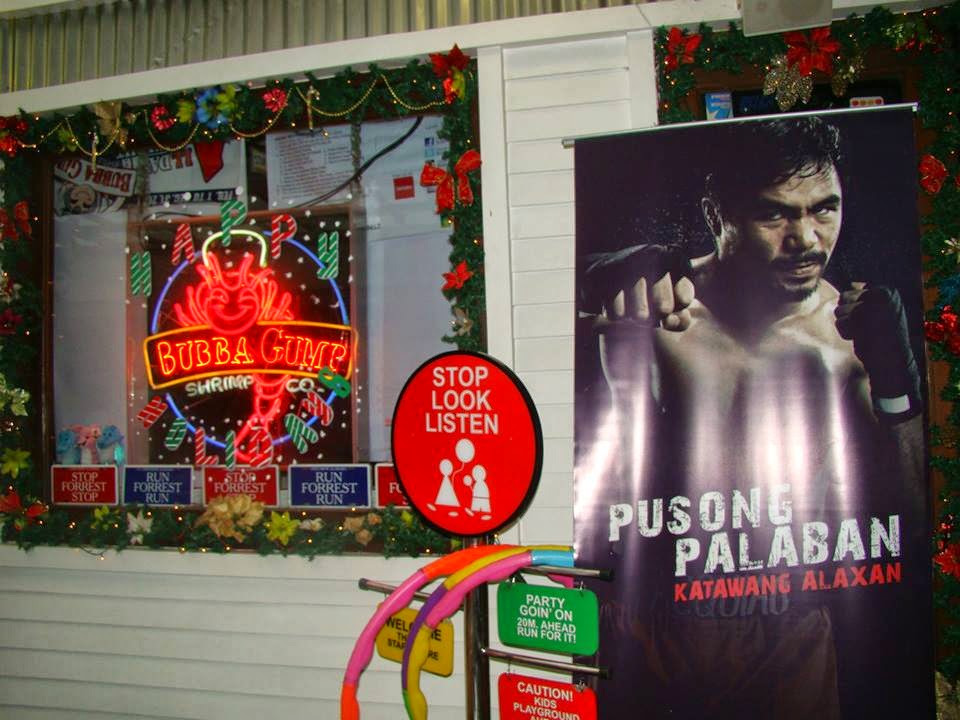 Compared to other solutions, the pain reliever is the best for body aches with its muscle penetrating action that addresses the root cause of pain and inflammation.

So whether it’s heavy physical work, stressful long office hours or intense workout sessions, Alaxan FR backs up the Pinoy’s fighting heart and spirit with the much-needed fighting body to make every goal within their reach.
Pacquiao. Chris Algieri sports