The topnotch design and animation professionals from major animation studios such as Walt Disney, Universal Studios, and Warner Brothers, Nickelodeon, Sony Animation Pictures, and Marvel Productions gave their audience behind the scenes account of much-loved film favorites that include Mulan, Surf's Up, Cloudy With A Chance Of Meatballs, Lord of the Rings, Hotel Transylvania, and Frozen. 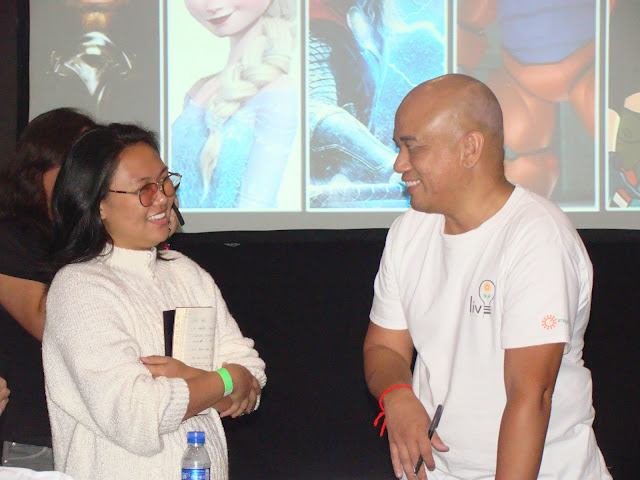 Davao-born John Butiu is the genius behind Cloudy with a Chance of Meatballs 2. He did the Visual Effects for The Lord of the Rings: The Return of the King. This Filipino-American visual development artist specializes in 3D.

Armand Serrano is another well-known Filipino-American for his works in animated feature film studios such as Walt Disney Animation Studios and Sony Pictures Animation. He gives lectures in the field of animation and design, conducts workshops and demos.

With a long line of film credits such as Big Hero 6 (2014), Cloudy With A Chance of Meatballs, Hotel Transylvania, Mulan, Surf’s Up, Lilo and Stitch, Brother Bear, and Tarzan, Armand Serrano serves as an inspiration to local, aspiring artists.

According to him, the animation process is much more than bringing drawn figures to life. The process is much more complicated than it seem. It takes years of practice to make one’s concept art stand out. Fortunately for those who desire to be an animator, there is a way. A good concept art should start from a good idea. Design and Technique follows next. With the three elements in place, an artist can further tweak his creations in combination with techniques, composition, perspective and values (lighting). 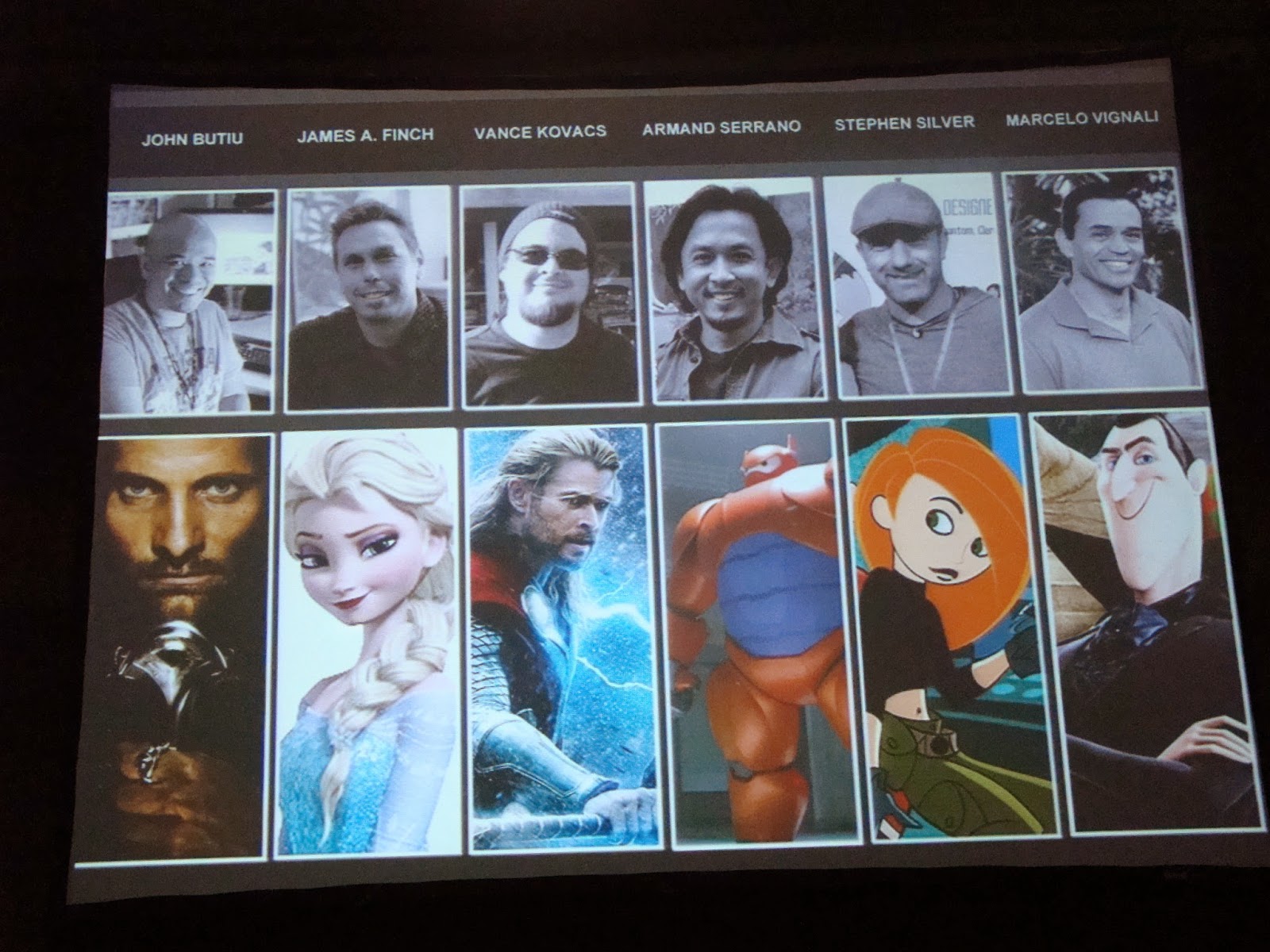 ICON Manila is a paid conference under ICON for Missions, a newly formed non-profit organization based in Eastvale, California, USA. It seeks to raise money to fund their Christian mission and humanitarian aid in needy communities through hosting various conferences for aspiring animators worldwide. Sam Tanner acts as its Executive Director.