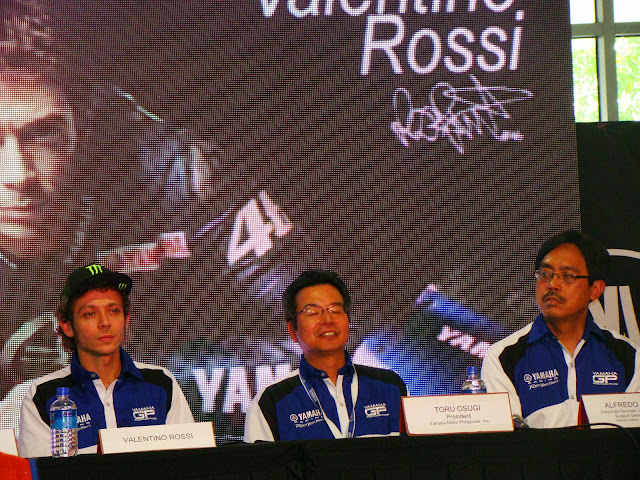 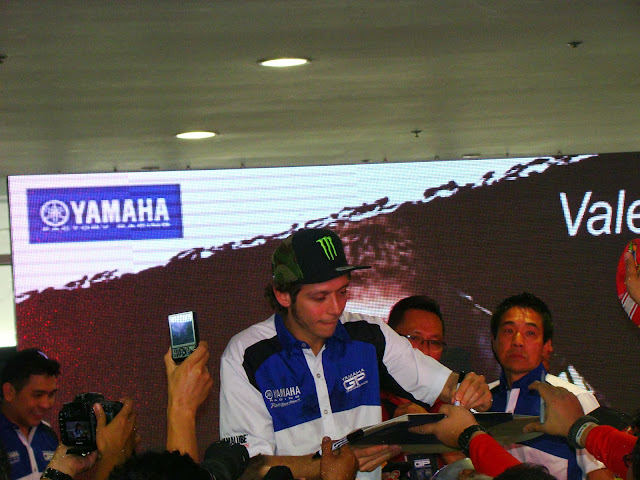 Born in Feb. 16, 1979, Valentino Rossi, started riding at a very young age. He owes to his father, Graziano Rossi, his aspiration to become the best motorcycle racer. He began racing for the 125cc category during the Grand Prix of 1996 and won won his first World Championship the following year. He moved up to the 250 cc category and won the 250cc World Championship in 1999. 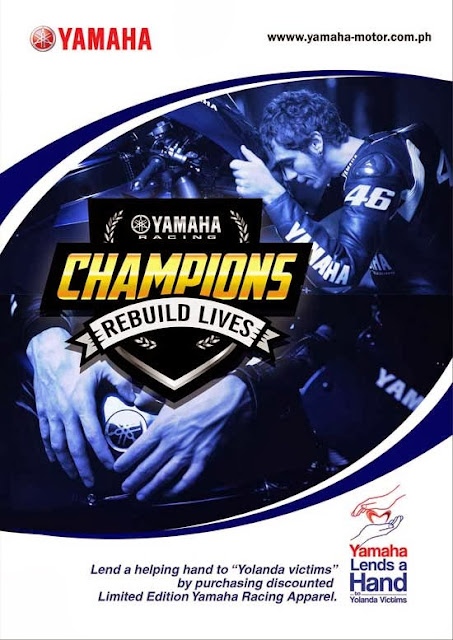 His marvelous feats earned him the title “The Doctor” or “Goat,” which is an acronym for “Greatest of All Time”. His record breaking achievements is well-known as, as he is the sole rider to achieve all four World Championship titles: 125cc, 250cc, 500cc and MotoGP.


After the presscon, Rossi and Mr Osugi signalled the race commencement.  Changing into  his racing suit, Valentino Rossi even showed the Yamaha Club presidents, local riders, media and spectators how he can easily ride around the laps in top speed.