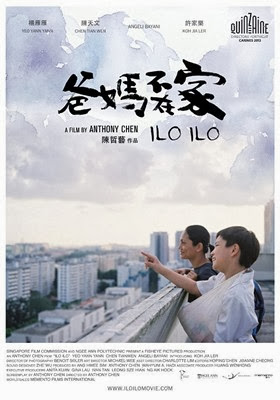 “Ilo Ilo” tells about the inseparable bond between a 10-year-old Singaporean boy and his Filipina nanny while the boy’s parents struggle to weather the 1997 Asian financial crisis.

The Lim family hires domestic help Terry (Angeli Bayani), who hails from the Philippine province of Iloilo to keep an eye on him on their son, Jiale (Koh Jia Ler), a troublemaker at school.

The Singaporean couple is going through a rough patch as husband, Keng Teck Lim (Chen Tian Wen), has loses his sales executive job, but unable to tell anyone about his predicament. His pregnant wife, Hwee Leng (Yeo Yann Yann), still clings on her mentally-draining position in order to augment family income. The film focuses on Auntie Terry's relationship with each member of the family, despite cultural differences and the challenges of the period's financial crisis. Auntie Terry treated Chen like her own child with untiring generosity, and had shown kindness to her employers. Her love and persistence finally paid off when her ward finally changed his ways and became affectionate towards his nanny. 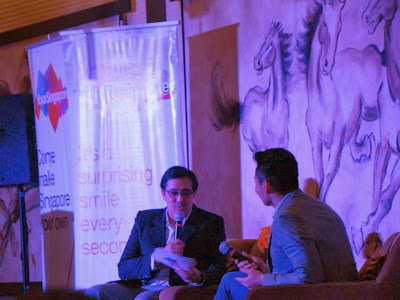 “Ilo Ilo” was inspired by the true story of Singaporean director Anthony Chen and the Filipina nanny who raised him. This film is Singapore's entry for the 68th Academy Awards to be held in March 2014.

Anthony Chen share, "I believe the universal experience of children growing up with maids is one of having a 'surrogate' mother, a friend and a confidant. What is intriguing and never brought to light is the emotional inter-relations created, nurtured, cherished, and yet brutally taken away when circumstances change." 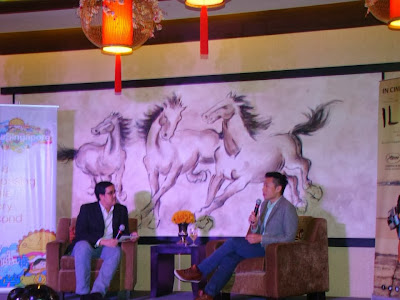 "When I was much younger, my mother hired a Filipino maid to look after the children. Teresa was with us for a long 8 years until I was 12 years old. We called her Auntie Terry. When she left to return home, it was hard to bear, but we got used to her absence and somehow lost contact. The one thing that has stayed with me after all these years is the name of the place she was from, Iloilo, a province in the Philippines. That is how the title of the film came about." according to Chen.

"My experience is probably similar to many other kids in Singapore and in the region, where hardworking parents spend their days at work, leaving the young ones in the hands of a hired stranger. Not many films have been made on the subject of such maids, at least not in Singapore. And for those few ones, what the media portrays is usually of a negative kind – controversies of abuse concerning domestic helpers, where either the victims are the children they care for, or the maids become the victims of employers. What one forgets is that an entire generation of children has grown up in the hands of maids as both parents are working full-time in most families today."
cinema film financial crisis IloIlo love nanny Philippines relationship theater