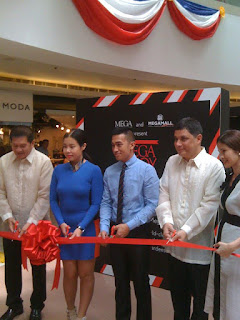 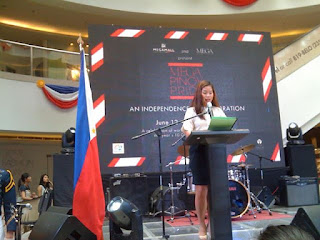 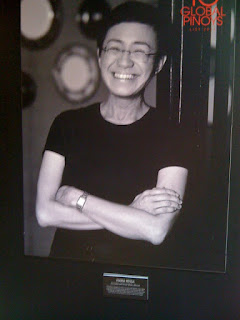 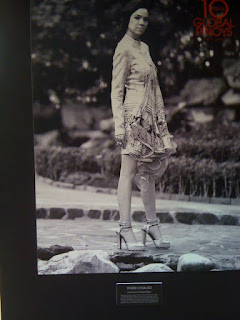 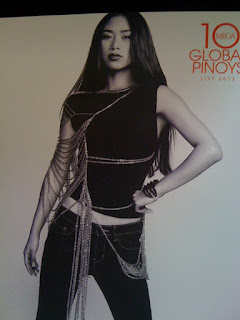 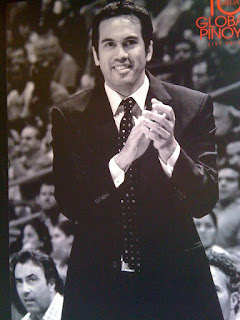 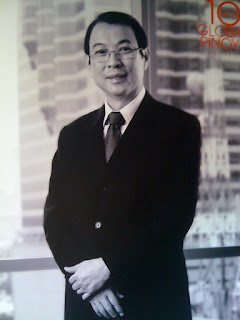 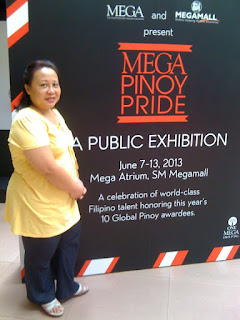 Officals from Mandaluyong City, particularly Councilor Boy Esteban, was there to grace the exhibition.

After the inspirational talk, the crowd was then wowed by the edgy Filipino and Jazz Funk Band Sinosikat. With Kat Agarrado on vocals, Nick Azarcon on guitars, Reli De Vera on drums, Noel Asistores on bass, and David Starck on keyboards, the guests stayed on, enjoying the assembly and good company.
Filipino Filipino Pride Independence Day One Mega Publishing sm megamall