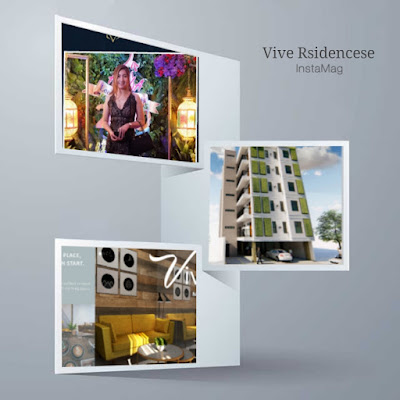 The developer of Vive Residences, a six-storey mixed-use condominium development along Montojo Street, Barangay Tejeros, Makati City, is gaining complaints from its buyers late this year. The 40-unit project was in its pre-selling stage and is already sold out. Its construction project started in 2018 and is expected to be completed by March 2021.

Housing and Land Use Regulatory Board (HLURB) has been receiving complaints against the Vi Group. Unit buyers of Vive Residences have filed cases for having issues with their license to sell. Vive Residences was found out to be listed as one of the properties being used as collateral in a real estate crowd funding platform despite the units being completely sold to buyers. Further investigation has shown that the very same property and its contract to sell was also used to secure a loan from another financing firm.

Venessas Heights Subdivision, a three-hectare property in Liliw, Laguna managed by the same developer, is facing the same issues with their buyers. This township development has been up for selling in the last (3) three years, with some of the buyers fully completed with their payments. Complainants filed reports that construction has not progressed apart from the model housing unit, making it high risk for non-completion. Presidential Decree 957, known as the Subdivision and Condominium Buyer’s Protective Decree (amended by PD 1216) regulates the sale of subdivision lots and condominiums, and provides penalties for violations. 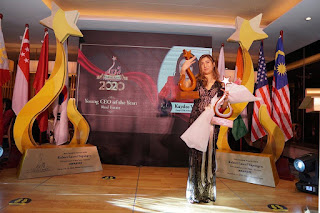 The said projects are under the umbrella company of the Vi Group headed by Chairman and CEO, Arch. Kaydee Velasco. The 30 year old Principal Architect Velasco incorporated KMV Asia as a real estate development company in 2016 and received the Young CEO of the Year Award last November 20, 2020.

If allegations were proven correct, Velasco can be charged with felony and fraud for misleading investors and buyers.